My Sister Is Cancer Free Again

Mila B.
Hawaii
My Sister Is Cancer Free Again

“I have a sister in California who was diagnosed with Burkitt’s lymphoma (cancer of the breast) last year in August of 2010.  The doctor told her she was stage 4 and had only three months to live.  Imagine the devastation I felt hearing the bad news.  I left Hawaii to be with her and did everything it took to be of help to her.  Being a born again Christian, I believe in God’s power and His faithfulness to His promises, that God is in control of everything and He heals people.  Amazingly , my sister was cancer free in 3 months.  This year ending in June however, her cancer came back in her knee and upper thigh.  This time I wasn’t as scared.  God healed her before, He will heal her again.  Then I called and emailed Jenny Mannion who I knew months before and who had helped me in some areas of my life.  Jenny performed a Reconnective healing for my sister.  Last month, July, my sister is again cancer free.  God works in so many ways.  He sends angels to help others and to me, Jenny Mannion is one of those angels who has devoted herself to helping other people.  From the bottom of my heart , thank you so much Jenny, God loves you and will always bless you.” 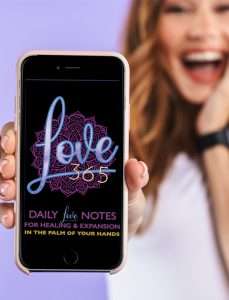